Each company has its own culture, influenced by leadership, the founders and the employees. I ‘m not trying to describe ForgeRock company’s culture, one has to live it to understand, but being a global company with offices in Oslo (Norway), Bristol (UK), Grenoble (France), San Francisco and Portland (USA), and employees in many other countries such as New Zealand, South Africa, Spain, Belgique, Hungary, etc, is a big part of our identity. Then, there are objects that are building the company’s identity, and you will find them everywhere. At ForgeRock, among other things, we have the “Orange Couch”. 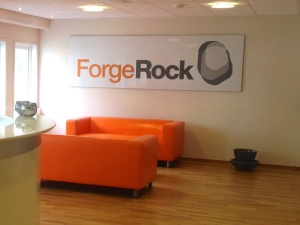 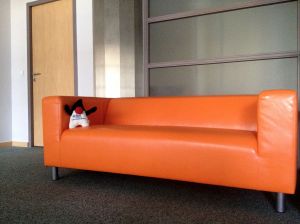 And the home office version in  South Africa:

One thought on “ForgeRock Identity…”